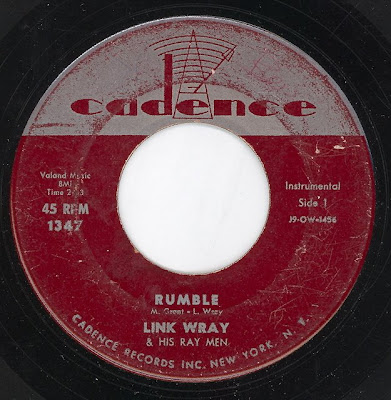 One of the Devils all time fave songs here:

Wray was noted for pioneering a new sound for electric guitars, as exemplified in his hit 1958 instrumental "Rumble", by Link Wray and his Ray Men, which pioneered an overdriven, distorted electric guitar sound, and also for having, "invented the power chord, the major modus operandi of modern rock guitarist," "and in doing so fathering," or making possible, "punk and heavy rock".

Wray apparently poked holes in is amps speakers to get a more "live" sound...

The owner of Cadence records Archie Bleyer hated this tune and refused to release it at the time of its recording however his step-daughter loved it and demanded he release it! Thank god for her!!! 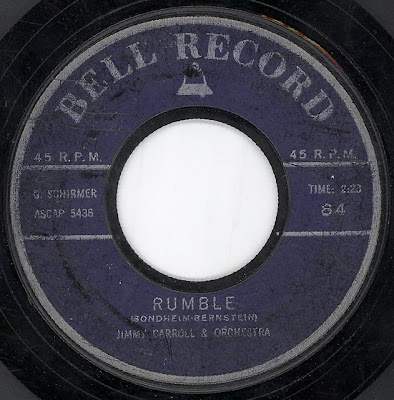 Not Sure who Jimmy Carroll is or his Orchestra or what year this came out but i would guess 1958 or 1959 trying to Cash in on Wray's hit. They play this one pretty close to the vest here sounding like an alternate take of Wray's version and i find it odd that the writing credits are Sondheim and Bernstein... i mean what the fuck...??? Ether way this is a pretty cool version and one you don't see to often. 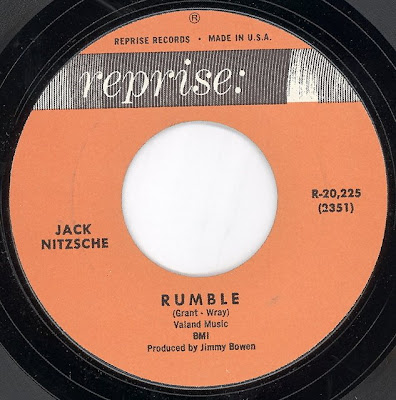 Fast forward a few years to 1963 and here we have Mr. Nitzche's version. This is a bit more full version that the previous two with a little swing pep kicked in for good measure. Bernard Alfred "Jack" Nitzsche (April 22, 1937 – August 25, 2000) was an arranger, producer, songwriter and Academy Award-winning film score composer.

Born in Chicago, Illinois and raised on a farm in Newaygo, Michigan, Nitzsche moved to Los Angeles, California in 1955 with ambitions of becoming a jazz saxophonist. He found work copying musical scores, where he met Sonny Bono, with whom he wrote the song "Needles and Pins" for Jackie DeShannon, later covered by Cher, The Searchers, The Ramones and Crack the Sky. His own instrumental composition "The Lonely Surfer" became a minor hit, as did a big-band swing arrangement of Link Wray's "Rumble".

This is, IMHO, a fine tribute.

Now Fast-Fast forward to 2005 and here you have the devil himself paying homage to the great one with a very metallized version of the Wray classic. Yep, that's me playing the gee-tar on this cut... I'm sure there are other version that fall between 1963 and 2005 but we decided to do this for our Hammerhead EP to keep the man's greatness alive!!!

If anyone digs this and wants more info on my band "Solace" here is our myspace page: Solace Doom 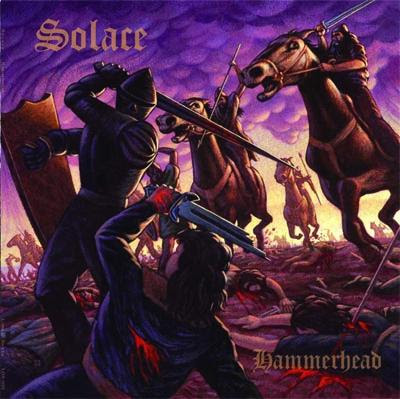 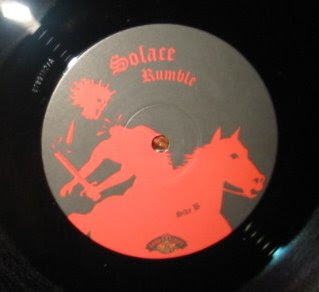 On the very short list for all time favorite song.

Re WTF?--there was a number called "Rumble" in Bernstein and Sondheim's 1957 "West Side Story." Someone got the credits confused.

Jimmy Carroll was one of the big names in Fifties pop music--for instance, he was Mitch Miller's arranger for the "Sing Along" series.

"Bravo!", Devil Dick. An all time firecracker of an instrumental, and I took some solace in your version too.

The Jack link on Rumble is dead. Cannot not listen to it or download the file to listen. Help!

hmmmm, that is strange, all the other links are working fine. I think it's a divshare clitch but i will try and reload and see if that works.... sorry!

the jack link is working again!

The only SOLACE i don't own. And a great cover! Your band rules bro!