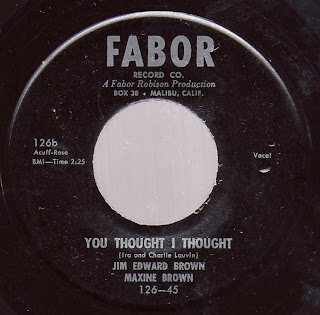 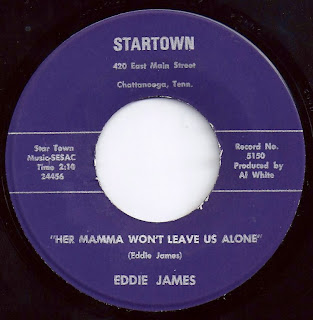 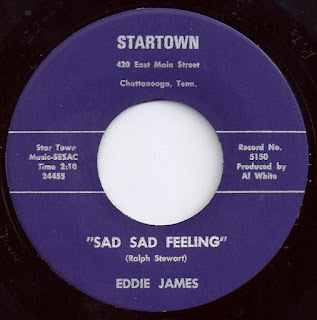 Eddie James - Sad Sad Feeling
Posted by Devil Dick at 10:38 AM No comments: 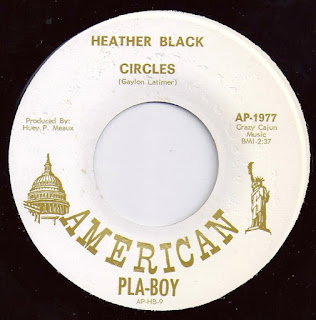 Heather Black: Texas band that included Gaylan Latimer (aka Gaylan Ladd). Gaylan Ladd cut a great fuzz stomper back in 1965 that I've had my eye on for some time, so I've been trying to track down his other stuff and came upon this 45 from 1977 on the American Pla-Boy label & produced by Huey Meaux. It's a hard rocker w/ a slight southern rock vibe ala The Allman Bro's. Pretty cool.