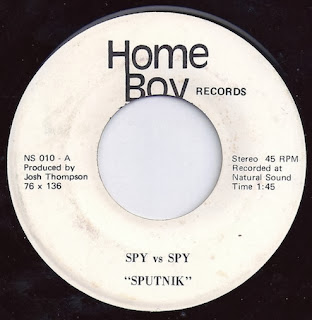 mega sick super jazz guitar freakout! the fuzz @ 40 seconds is a mind blaster! Actually wished it had gone on way longer... i almost didn't pick this up because the Home Boy label made me think it was going to be bad rap... how wrong i was. 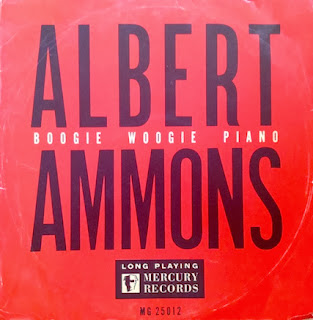 
Albert Ammons - Shufflin' The Boogie
Posted by Devil Dick at 9:05 AM 2 comments: 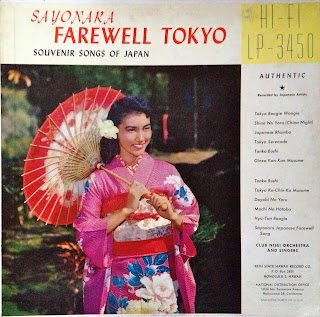 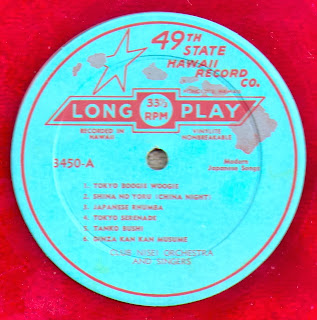 1st post of 2014. Not much to say. This was a cheap thrift score and i really like the sound of this song. End.