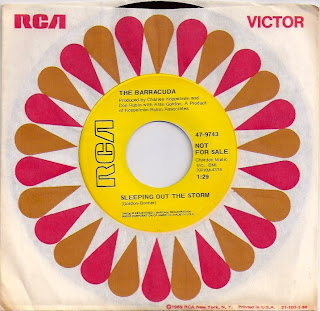 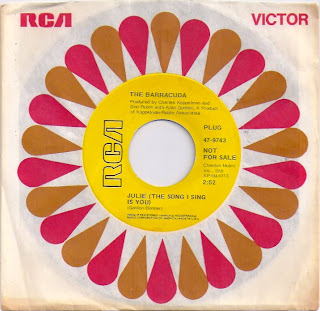 The Barracuda - Julie (The Song I Sing Is You)
Posted by Devil Dick at 9:31 AM 2 comments:

Sir White And His Sounds ‎– Doin' The Scratch 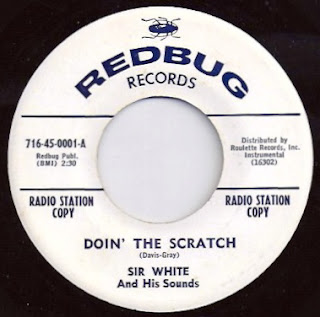 Here is a cool little soulful mod rock n' romp, w/ a couple of nice guitar breaks on the Redbug label from Dayton Ohio. It dates from 1961.

Sir White And His Sounds ‎– Doin' The Scratch
Posted by Devil Dick at 9:53 AM 2 comments: 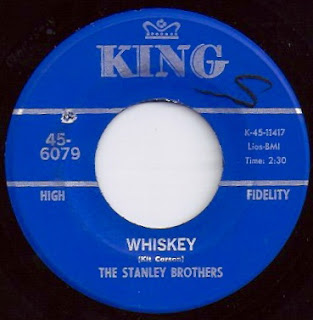 A cautionary tale from The Stanley Brothers. 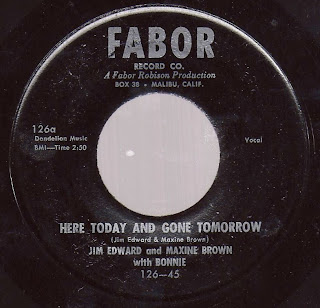