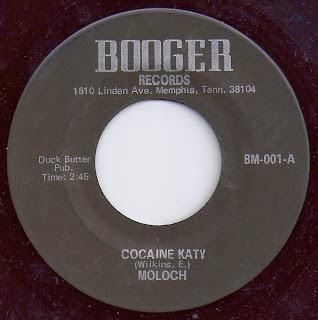 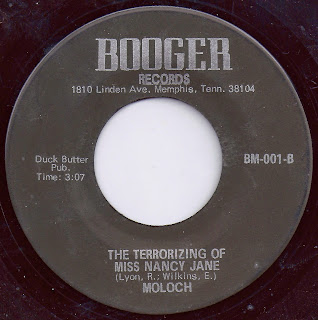 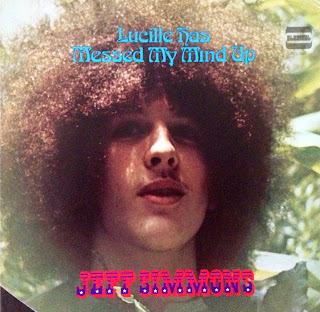 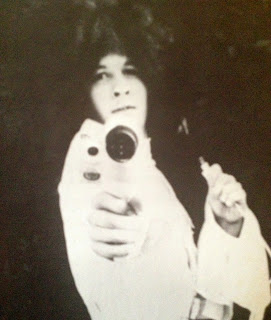 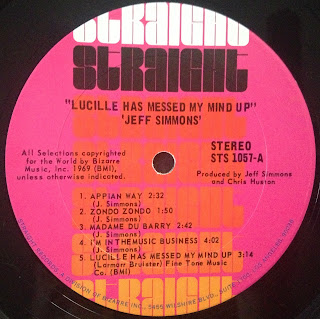 I'm in the music business. Future looking' doubtful... Music business, bound to be my downfall..... Runnin' out of money.... Crazy going hungry....

One time Mother of Invention tells it like it is...

Labels: 1970, 40 Dollars, Fuck This Snow, Gotta Take My Clothes Off, I need A Sandwich, It's So Funny, Jeff Simmons, Job In A Skin Flick, Over It, Straight Records, Truth, Zappa 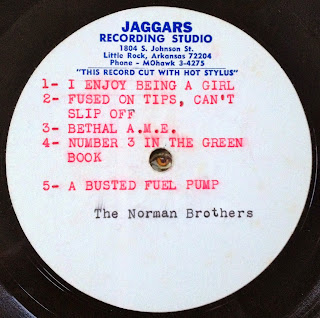 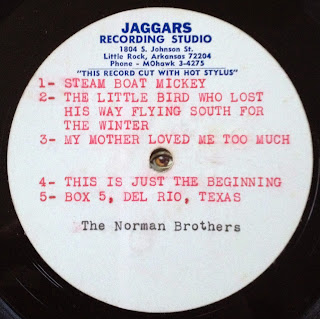 Very weird this one. I can't find anything about "The Norman Brothers" at all. It's heavy on ukulele and piano. Song 2 on this side is titled "Fused On Tips, Ca't Slip Off" but it's obviously a cover of Monday Monday by the Momas And Popas. Song 4 is called "Number 3 In The Green Book" but it's a version of "Please don't talk about me when I'm gone". I did not record song 1 "I Enjoy Being A Girl" because it skips very badly. The other side starts with "Steam Boat Mickey" but it's about The Robert E Lee.... Song 2 on this side "The Little Bird Who Lost His Way Flying South For The Winter" is a version of "By The Time I Get To Phoenix" and is actually pretty cool. Some of the others don't sound familiar to me but i would assume they are all covers??? I know i've heard number 4 on this side but can't place it.... Maybe Elvis???? Number 5 is a ragtime version of Old Time Religion but called "Box 5, Del Rio Texas". It makes no sense to me.... can someone explain this weirdness to me? The only thing i know for sure about this record is that it was cut with HOT STYLUS! Help?!? 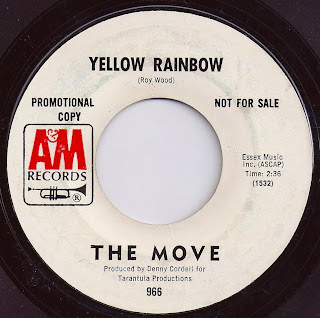 Some pre ELO psych rock from 1969 from The Move. Just found this recently on the cheap. It's a nice little pop psych nugget. Nothing really rare but a good tune. Actually sounds a bit earlier than 1969. If you don't know the history of the move check out the The Move WIKI link. It's quite extensive. Now back to my coffee....

Posted by Devil Dick at 9:34 AM No comments: 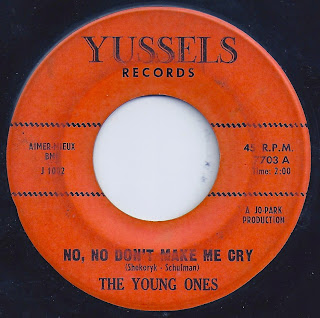 I don't know the year on this but it's some soulful doo-wop so i'm guessing late in the game. Maybe 1963/64, but that is just a guess.... (while writing this i found out they formed in 1963 so my hunch was just about spot on) What little i could find out about the group was that they were of "Hispanic extraction".... The White Doo-Wop Collector has a nice little write up on the group. 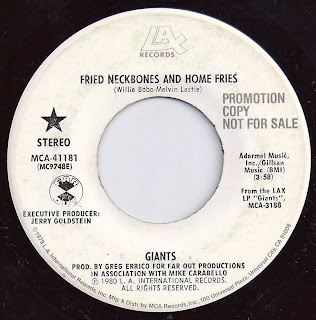 Some funky latin rock from Giants on the LA Records label. It's from 1980 and sounds a bit like older Santana. Pretty cool w/ a vibes solo and some fuzzy guitar.
Giants - Fried Neckbones And Home Fries
Posted by Devil Dick at 8:05 PM 1 comment:

Jimmy Sweeney - What'cha Gonna Do About Me 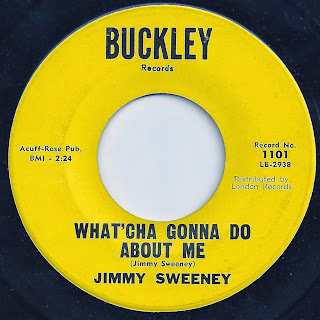 Rollin' & Rockin' R&B number from Jimmy Sweeney (AKA Jimmy Bell) on the Buckley Records label from 1962.

Jimmy Sweeney - What'cha Gonna Do About Me
Posted by Devil Dick at 5:43 PM No comments: 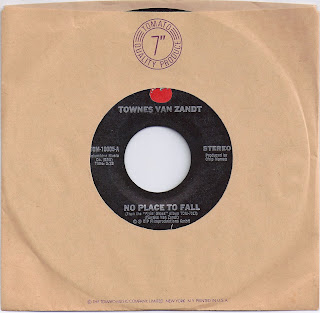 Labels: No Place To Fall 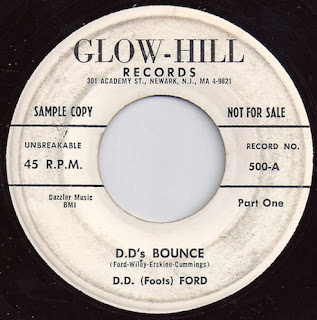 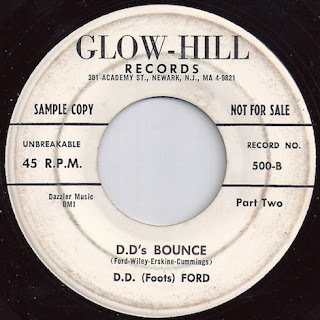 Cool rockin' R&B instrumental from 1961 on the Glow-Hill Records label. Don't know shit about old D.D. (Foots) Ford but a quick search of the nets sees this 45 getting lots of action. I got nothing else..... Oh yeah, I've combined the sides for your listening pleasure, because, well, we all need all the bounce we can get.