The Novas - The Crusher 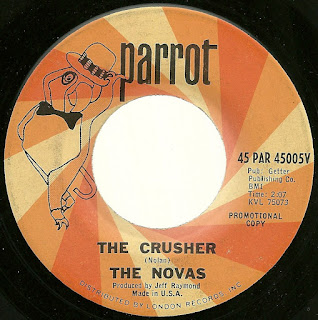 Reginald Lisowski (July 11, 1926 – October 22, 2005) was an American professional wrestler, better known by his ring name, The Crusher (sometimes Crusher Lisowski to distinguish him from other Crushers, such as Crusher Blackwell).

In 1964, the Minneapolis-based garage rock band The Novas wrote a song dedicated to him called "The Crusher", with lead singer Bob Nolan imitating the raunchy voice of Crusher Lisowski (and his trademark yell at the beginning of the record). The tune, which included the lyrics "Do the hammer lock, you turkeynecks!" was popular in the upper Midwest and made it to #88 on the national Billboard chart. It was later covered by The Cramps on their album Psychedelic Jungle. The song has received a resurgence of popularity in recent years, as David Letterman has often played it on his late-night talk show. The Ramones released "The Crusher" paying tribute to Lisowski on their last studio recorded album, Adios Amigos. 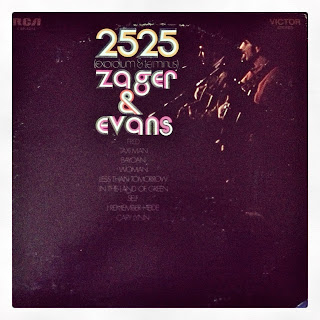 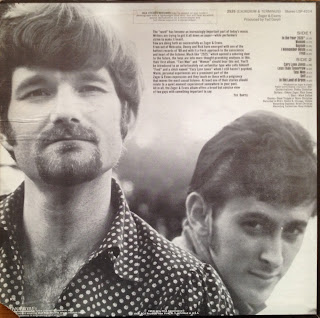 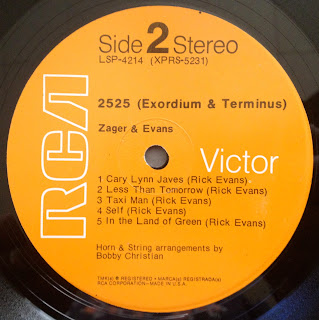 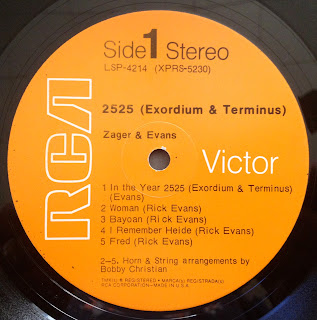 A few selected tracks from Zager & Evans - 2525 (Exordium & Terminus) - The title track was a hit in 1969 and as a youngin' i can remember it being played on the radio. Fast forward 40 years or so and now my own kids love it too! 2525 has been a car ride staple for years, so i picked this album up on the cheap for my son who now has his own record player and record collection. I guess the apple doesn't fall far from the tree. If you've never heard the whole album i picked a few of my faves to give ya a taste.

"In the Year 2525 (Exordium and Terminus)" is a hit song from 1969 by the American pop-rock duo of Dennis Zager and Richard Evans. It reached number one on the Billboard Hot 100 for six weeks commencing July 12, 1969. The song was written and composed by Rick Evans in 1964 and originally released on a small regional record label (Truth Records) in 1968. A year later, an Odessa, Texas, radio station popularized the disc, which RCA Records quickly picked up for nationwide distribution.

"In the Year 2525 (Exordium and Terminus)" opens with the words "In the year 2525, If man is still alive, If woman can survive, They may find...". Subsequent verses pick up the story at 1010-year intervals from 2525 to 6565.[1] Disturbing predictions are given for each selected year. In the year 3535, for example, all of a person's actions, words and thoughts will be preprogrammed into a daily pill. Then the pattern as well as the music changes, going up a half step in the key of the song, after two stanzas, first from A flat minor, to A minor, and, then, finally, to B flat minor, and verses for the years 7510, 8510 and 9595 follow.
The song has no chorus. Amid ominous-sounding orchestral music, the final dated chronological verse is,

In the year 9595, I'm kinda wonderin' if Man is gonna be alive.
He's taken everything this old Earth can give, and he ain't put back nothin', whoa-whoa...,
The summary verse concludes:
Now it's been 10,000 years, Man has cried a billion tears,
For what, he never knew. Now man's reign is through.
But through eternal night, The twinkling of starlight.
So very far away, Maybe it's only yesterday.

The song goes back to the beginning, starting all over again, with 2525 before the song's fade.[1]
The overriding theme, of a world doomed by its passive acquiescence to and overdependence on its own overdone technologies, struck a resonant chord in millions of people around the world in the late 1960s.[2]
The song describes a nightmarish vision of the future as man's technological inventions gradually dehumanize him. It includes a colloquial reference to the Second Coming (In the year 7510, if God's a-coming, He ought to make it by then.), which echoed the zeitgeist of the Jesus movement.

It is unusual for a recording artist to have a number one hit and then never have another chart single. "In the Year 2525" actually gave Zager and Evans this status twice; they remain the only act to do this in both the U.S. and UK singles charts. Their follow up single on RCA-Victor, "Mr. Turnkey" (a song about a rapist who nails his own wrist to the wall as punishment for his crime), failed to hit the main music charts on either side of the Atlantic (although it did manage to make the Bubbling Under Hot 100 chart, peaking at #106).
The song has been covered at least 60 times in 7 different languages.[3] A notable version of In the Year 2525 is sung by the Italo-French pop singer, Dalida; another one by the UK new romantic group Visage;another one by Greek singer Takis Antoniadis in the 70s, another version was used as the theme song for the short-lived science fiction series Cleopatra 2525. It is also featured in both parts of the two-part second season finale of Millennium where a man-made virus is threatening to wipe out humanity.[4] The Slovenian industrial group Laibach edited the lyrics in their cover version to make it appropriate for 1994's NATO album. More recently, it was covered by the gothic rock band Fields of the Nephilim, by the electronic body music band Project Pitchfork (album Dhyani, 1991) and by Ian Brown on his 2009 album My Way.

Posted by Devil Dick at 9:30 AM No comments: 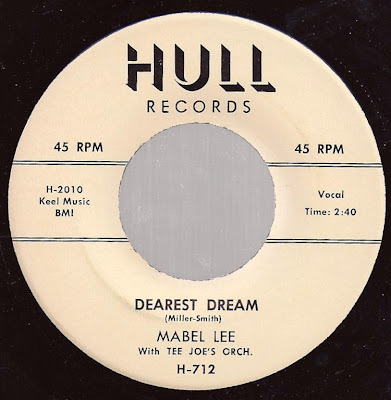 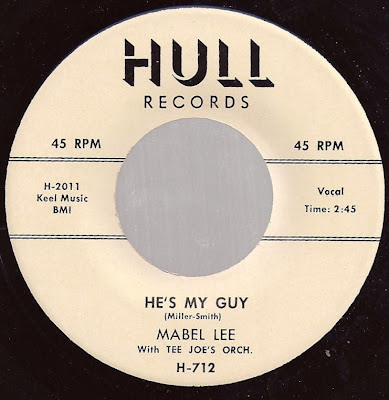 The Underbeats - Annie Do The Dog 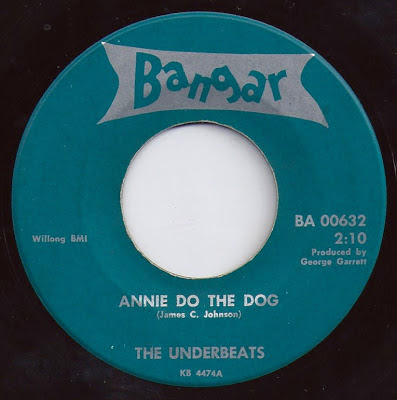 Midwest garage from 1964 on the Bagar label featuring some future members of the psych band Gypsy from the early 70's.

You can read a bit more, see some band pics and the discography
HERE: or HERE:

The Underbeats - Annie Do The Dog
Posted by Devil Dick at 8:09 AM 1 comment: