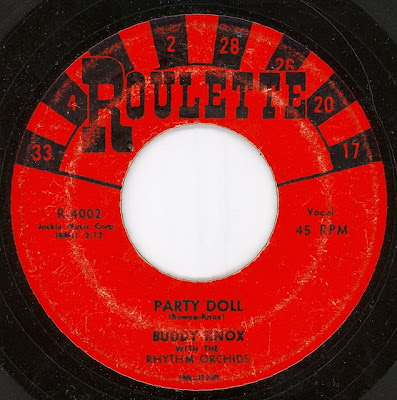 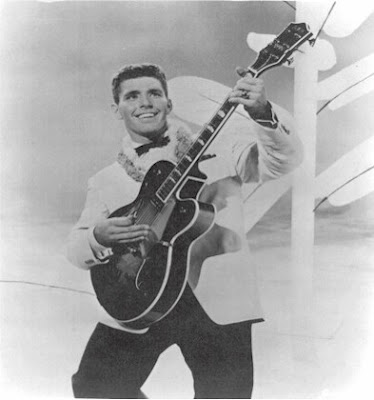 3 different artists, same song, same recoord label, 17 years between 1st & last:
First up from 1957 Buddy Wayne Knox, born July 20, 1933 in Happy Texas; was the first artist of the rock era to write and perform his own number one hit song, "Party Doll". The song earned Knox a gold record in 1957 as well as a BMI million performance award. Knox was the very first Texas rockabilly artist to be awarded a gold record and he was one of the innovators of the southwestern style of rockabilly that became known as "Tex-Mex" music. The arc of his career anticipated that of fellow Texan Buddy Holly, yet while Holly is now enshrined in the pantheon of rock's true immortals, Knox's contributions remain sadly under appreciated.
Buddy Knox - Party Doll 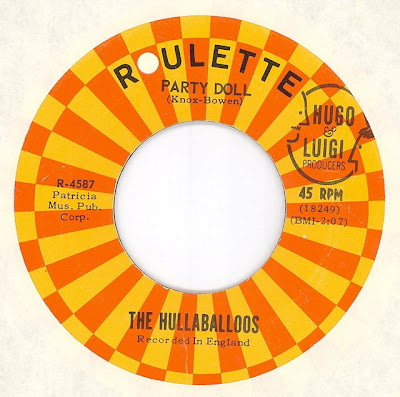 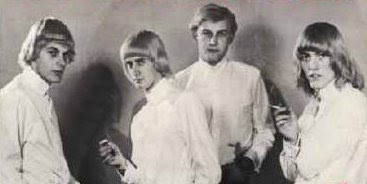 Fast forward 9 years to The Hullabaloos, so named because they hailed from Hull, England, the Hullaballoos were arguably the most exploitative act of the first wave of the British Invasion. With their wig-like helmets of bleach-blond hair that vied with the Pretty Things and the Stones in length, they had an immediately striking visual presence. Musically it was another matter, for the Hullaballoos were actually not even stars in their homeland, but packaged for U.S. consumption by Hugo Peretti and Luigi Creatore, notorious vice presidents and A&R directors of Roulette Records.
I suppose since the original Party Doll from Mr. Knox was put out on Roulette after an original release on Triple-D records, it must have been the powers that be at Roulette to re-do the song.
The Hullaballoos - Party Doll 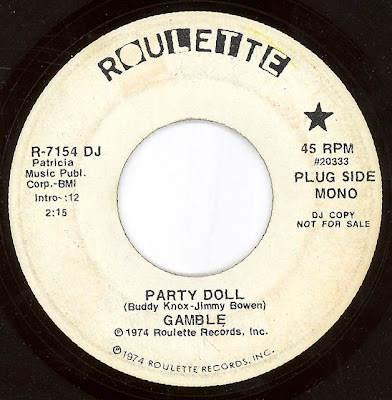 Now go even further into the future another 9 years and here we have Gamble. Who are they? I have no idea, but i suppose looking at the past and seeing that it had been 9 years since the last Party Doll hit Roulette they thought why the hell not...? Well this time it didn't work. This was not a "hit". It is not a terrible version by any stretch but by 1974 this sound was woefully out of date i suppose... you judge.
Gamble - Party Doll
Posted by Devil Dick at 6:09 AM

Not to sound any stranger than I already do, but I had a dream last night about Buddy Knox!

I can barely remember, but I think he was performing (on stage!) and I was there, thinking, wait, shouldn't he be a lot older? I couldn't tell if I was traveling in time or what. Weird, huh?

BTW I like the "party" "wine" and "cocaine" theme for Thanksgiving week. I feel like I'm back home!