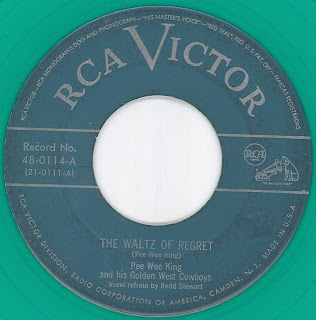 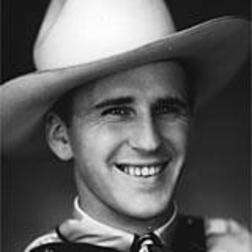 Pee Wee King And His Golden West Cowboys - Waltz Of Regret
Posted by Devil Dick at 4:32 AM

Always happy to be dancin' with Mr. D!
Thanks for a fab month with Satan.