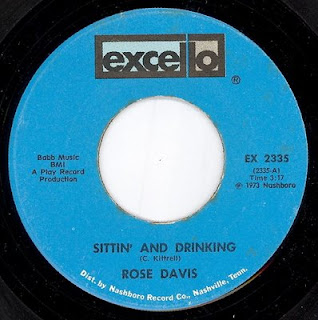 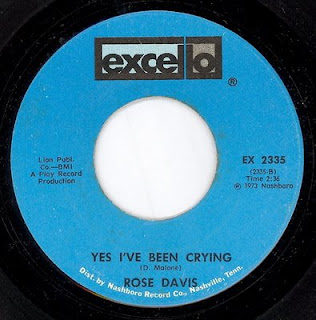 hi,ohhhh great site you have,so many treasures here.
thank you so much for share this gems.
thanks from germany
mike cicodelico

Sitting and Drinking is a GREAT way to pay tribute to dead assholes.

This is my great Aunts song ! Thanks for putting it up there!