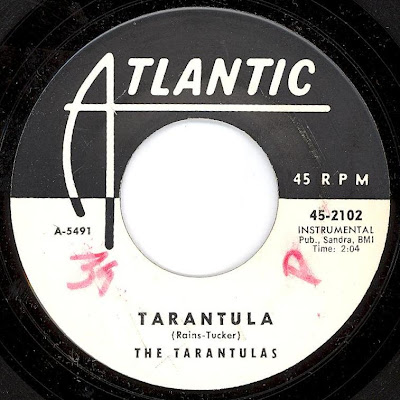 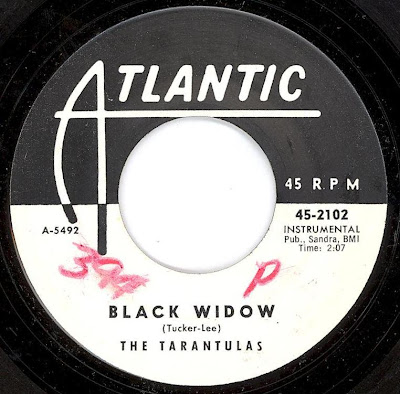 The Tarantulas - Tarantula
Posted by Devil Dick at 9:05 AM

I love these ones!

A friend is gonna love this, goes right with her Halloween costume!

These are now private files?

Hi there! The Downloads of this fine tunes don't work for me. So, is there any chance you can upload them again, it would be much appreciated. Thanks alot and best regards, Tom

im about done with divshare and the suckass shit they pull!!!!!!!!

Ha! I'd forgotten about these files but I'm still subscribed to comments dating from October of last year...

I _would_ really like to hear 'em if divshare ever stops, er, sucking donkey cock ;-)

Ah yessss! Thanks alot for your effort. Got the Tarantulas downloaded. Two really great songs! Keep up the good work, Tom

The re-upped files work just fine. Thanks so much for these rarities!!!

Great info....did the Spyders ever record any 45's? I picked up one by a band called "The Spyders" it is on Statue Records. It is most def a garage band sound.....

far out man.. cool tunes, thanks from Dallas