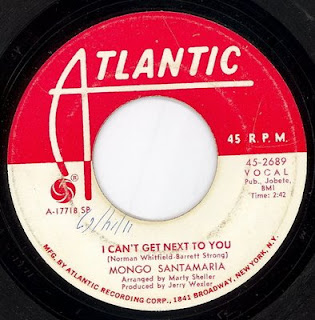 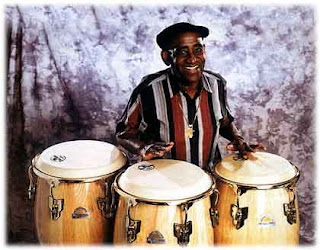 
Mongo Santamaria - I Can't Get Next To You
Posted by Devil Dick at 8:04 AM

Thanks T! This is killer!!