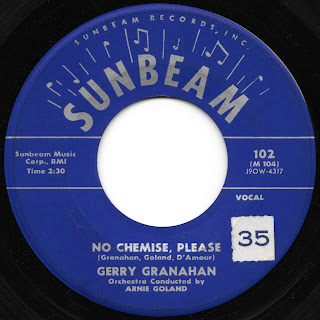 Gerry Granahan - No Chemise, Please
Posted by Devil Dick at 8:40 AM

I get a permission denied.