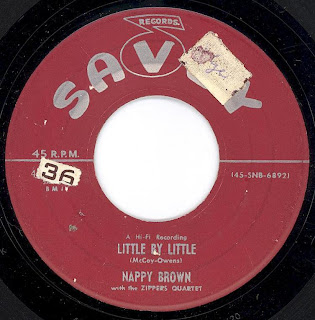 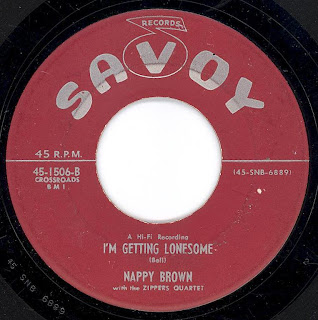 Nappy Brown - I'm Getting Lonesome
Posted by Devil Dick at 7:14 AM

Hey DD... Thanks for this great Nappy song! I appreciate it and wanted to wish you & yers a Happy Thanksgiving...
Mikelj