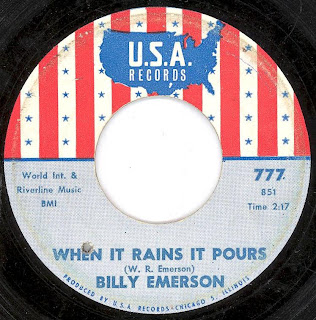 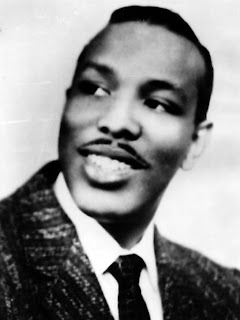 Billy Emerson - When It Rains It Pours
Posted by Devil Dick at 8:34 AM

I found this blog because we both list Stray. I play Stray all the time on my shows.

Ah yes, the USA label, so interesting and reliable.

Great stuff. Red Hot and Every Woman I Know are two of my favorite songs. I didn't even know Emerson was Black.