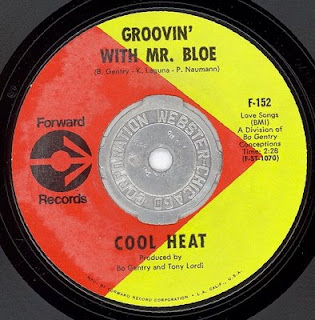 Such a great tune...

that 45rpm adapter is cool. i saw the same one once in a record at the goodwill. i tried to pry it out, but it was like it was permanently lodged in there. is yours like that? that thing is solid iron. know anything about it or the company that made them?