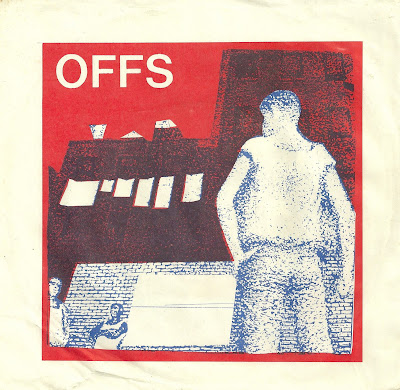 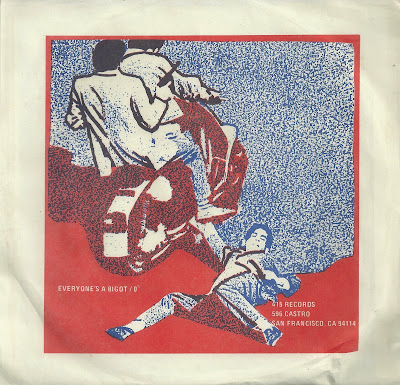 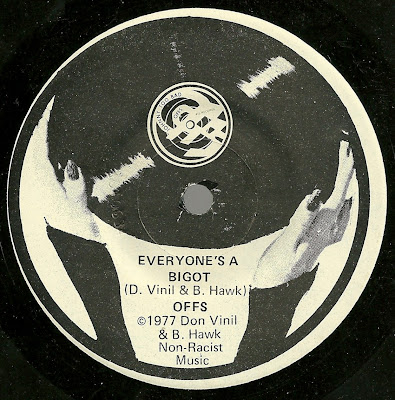 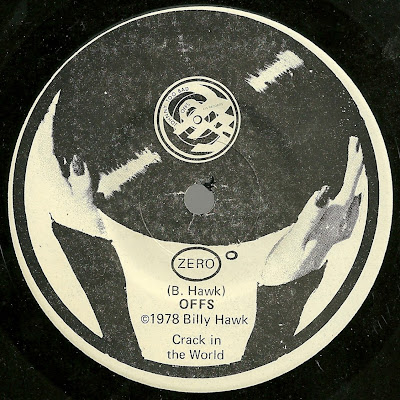 The Offs are a punk/ska band from San Francisco, started by guitarist Billy Hawk and singer Don Vinil, and later joined by Bob Steeler on drums and a rotation of horn players including Bob Roberts, Richard Edson and Roland Young. The Offs were major players in the early days of the San Francisco punk rock scene. Their first record was a self-released 7" single featuring a cover of the Slickers' "Johnny Too Bad" with the Billy Hawk-penned "624803" on the B-side. Subsequent releases include the singles "Everyone's a Bigot" (which appeared on the Alternative Tentacles hardcore/art punk compilation Let Them Eat Jellybeans and "You Fascinate Me." Lead singer Don Vinil was known for his outrageous on-stage behavior. Fellow San Francisco punk group, Dead Kennedys had their first show with the Offs in 1978. They frequently played at San Francisco's famed Mabuhay Gardens.
The Offs also went through a number of bassists, including Denny Boredom, Olga de Volga and Fast Floyd. Eric Peterson joined as bassist in 1980, just as the group decamped San Francisco for New York where they quickly became a regular fixture at such New York institutions as the Mudd Club, Danceteria and Max's Kansas City.

hey DD. I'm not that interested in what you're posting lately but sometimes you hit me with something great, so I'll always be dropping by. I wanted you to know that I've been sending some of my San Francisco friends your way. My friend Robert was very pleased with Wire and my friend, Tuesday, also known as Talulah June, loved something I got from you so I sent her here also. Since we're neighbors, let's be friends.

Thanks Jon, Your continuted support is GREATLY appreciated I've got a few more punky type things lined up to post but if you want something particualr let me know!!! i'm open to anything....
cheers!
dd

Thanks for this information and for the hard-to-find Offs MP3-- really appreciated!