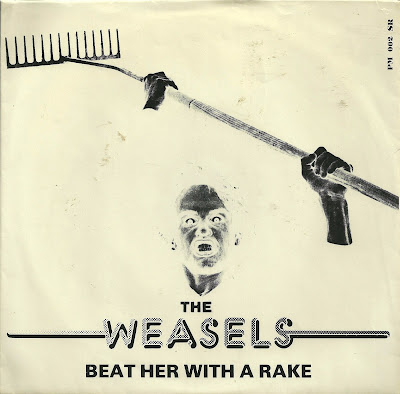 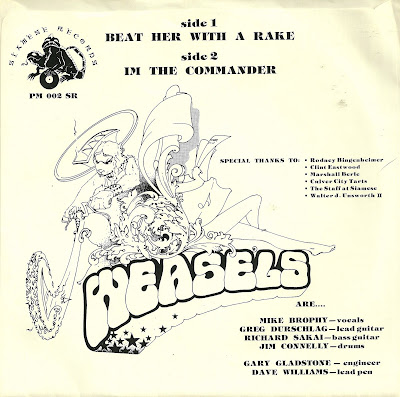 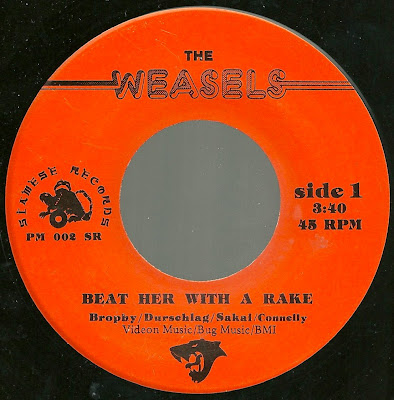 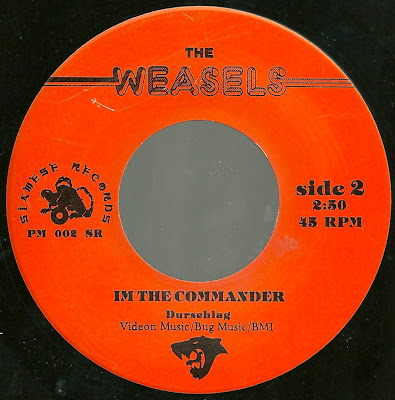 The Weasels - Im The Commander
Posted by Devil Dick at 12:48 AM

I have this on my ipod....sound guy at my work freaked out on it....he said he Loves the weasels....anyways he used to do sound for the Butthole Surfers in the early 90's. the End.