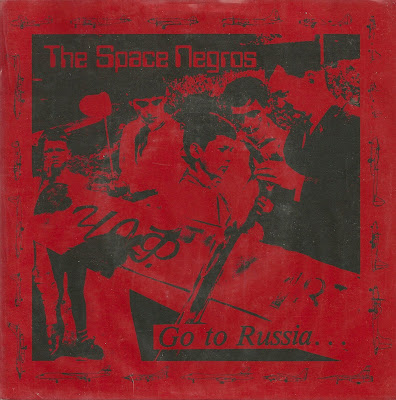 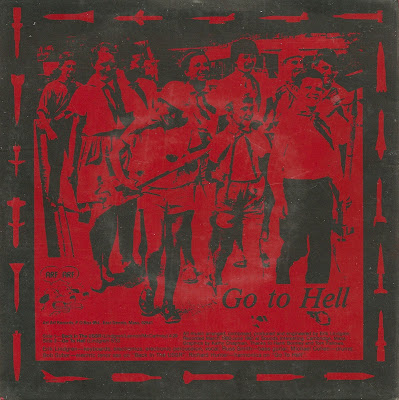 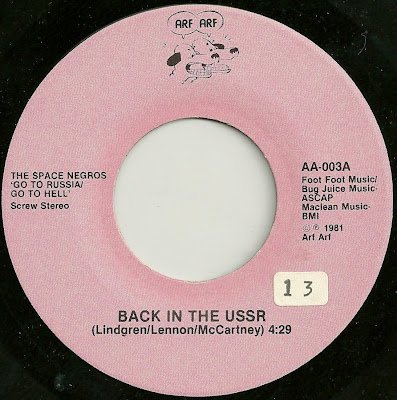 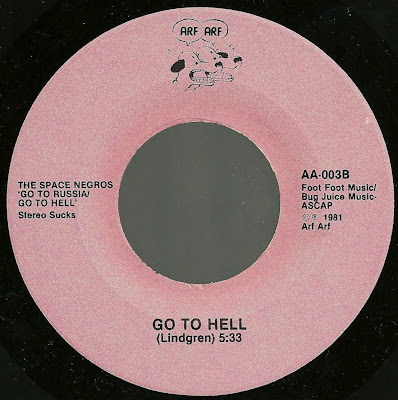 Moving Parts and Birdsongs are
Groovy so I'll bet this is in the same VEIN.

crazy neat! i like the b side a way lot