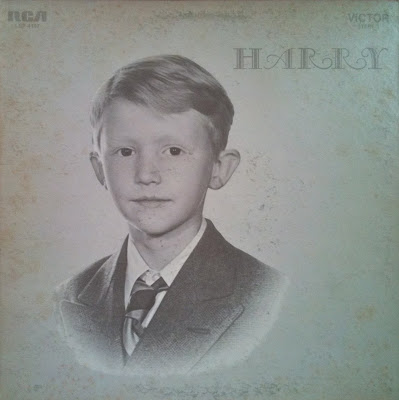 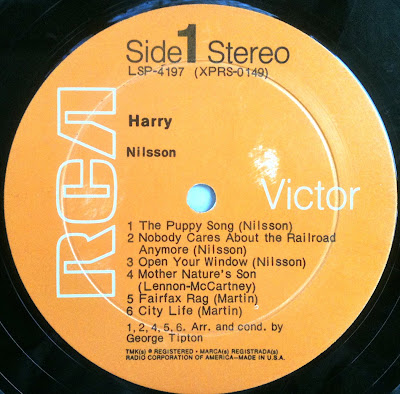 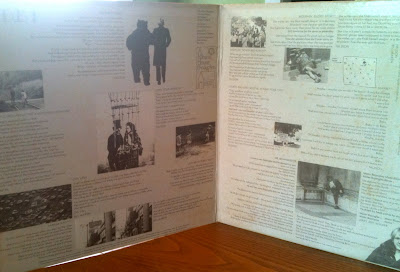 This is the best 25 cents i've spent in a long time. I am mesmerized by "morning glory story" and "i guess the lord must be in New York City".... I've posted some Harry Nilsson already a way way back... You can find that post HERE:

My Dad was a fan and i remember him trying to turn me on to him when i was a young buck, but at that time it was all metal and punk and i just didn't get it then... He did however turn me on to Blue Cheer! So thanks Dad!!!

BTW - I put these songs in the order i wanted them and for the record, if you didn't know, mother nature's son is a Beatles tune from the White Album.

The album has a few "blemishes" but for 25 cents i won't complian, and you can either listen or not so don't you either. IMHO its an amazing bunch of tunes, snap, crackle and pop or not...

Nilsson – I Guess The Lord Must Be In New York City


edit: for Mr. Anonymous , here is Mr. Bojangles from the Harry LP.

Nilsson – Mr. Bojangles
Posted by Devil Dick at 9:52 AM

Tommy
Did you know that 'I Guess the Lord...' was supposed to be the original theme for Midnight Cowboy, and was replaced by his version of 'Everybody's Talkin'?
They have very similar arrangements.
One of my all time favorite singers and songwriters.

nope, i did not know that! awesome/ Thanks!

i knew that story. to be fair "everybody's talking" is the better song and it did put harry on the map, as a singer at least..

"rainmaker" should have been a single a-side. it's a classic!

I'm a big fan of Nilsson,he's done some of the best music ever.I was wondering if you would post some more of the Harry lp?Budd

Anonymous i just posted up Mr. Bojangles from the LP. I used dig the original of this when i was a wee lad...

Harry Nielson orchestrated the songs for Popeye the movie starring Robin Williams and Shelly
Duvall in 1980.