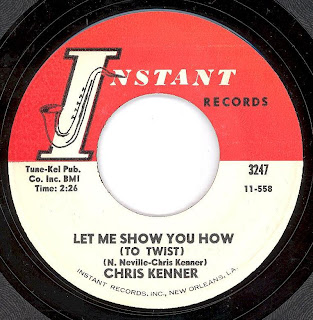 Chris needs this attention, although he may be beyond receiving it, as he has passed before us...
Great Post!

You can tell he's a drunk by the way he sings

What's so hilarious is that he made a song called don't let her pin that charge on me. Then a few years later he was charged for rape. I can imagine him singing this song to himself in court to the judge