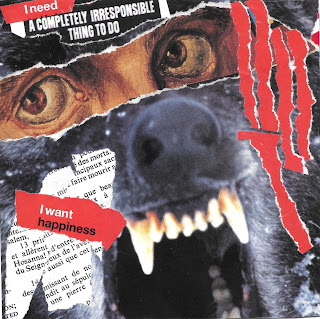 I don't know who or what this is, but I do know that I like it. Please sign me up for their newsletter.

Re that Gambler 45 you've posted on YT. According to the 'Brown Acid - The Eight Trip' sleevenotes the band Gambler was actually The Bartos Brothers Band under a short-lived name. They were from Parma Heights, Ohio and the 45 was actually released in 1977 which makes far more sense than the '69 release date on discogs/45 Cat. Some copies came with stickers saying The Bartos Brothers Band placed over the Gambler name on the label.
Thought you might be intereted, but i may be wrong.
;)
BFK